Before you become a parent you have a quiet, and sometimes unconfirmed,  notion that children are messy. Children enjoy puddle jumping, making mud pies, painting, cooking, water fights,  and other seemingly cute messy activities. Children are associated with being messy, a cute sort of memory making messy.

From the moment your babies are born you have to deal with the grossness; yellow chicken korma poops that squirt 4 metres across the room as you change your newborns nappy, or the little yellow fountain that strikes you unaware and right in the face, or the huge bogey you have to excavate like a velociraptors bones! 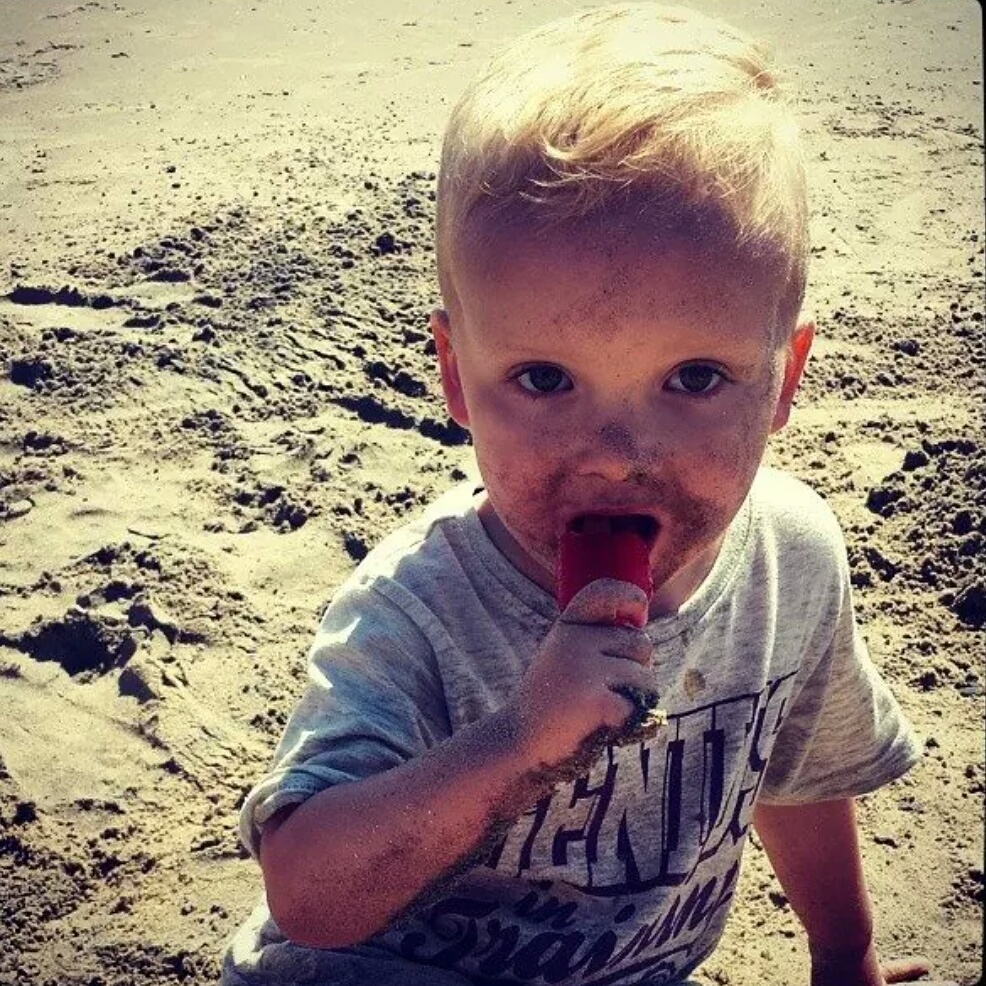 As your children get older the grossness increases. I find myself doing the grossest of tasks since becoming a parent, and I also see my children partaking in gross tasks too!

For example, my 3yo had been potty trained for a while and during training he never had one single poop accident, so why on earth 6 months later he has pooped in his pants several times a day I do not know. I have a rule, if its bigger than a 10 pence piece I throw the pants away, (this rule got quashed after the 7th pair of new pants I had to bin!) if not I scrub them and wash them. Scrubbing somebody else’s poop is beyond vile, especially with a sensitive gag reflex like mine. I tried every parenting approach possible to break this pooping habit. Then I thought we’d cracked it. A whole five days with no accidents, until day six. Five flaming accidents. I felt like I stank of a 3yo’s poop. I could smell it everywhere. Accidents in pjs, in new pants, in the bath. Everywhere!  It was hard not to be cross, and sick! Nobody warned me about poop regression and the smell of hot poop being scrubbed away. Big fat vom!! Kids are gross! I needed to take a small loan out to supply him with underwear!

Not all of the gross moments are quite this bad though. They vary on the grossness scale!

Here are some of my grossest tasks during my first 4 years of motherhood and some gross things my kids did. Can you relate?

Being given a huge bogey to dispose of, in a tissueless hand.

Wondering if your child has pooped, and pulling back his nappy to check. Poop finger alert!

Going to kiss your child and he burps. In your mouth.

Going to kiss your child and he licks your nostril.

Being out in public, with no bins, no wipes, and being handed a dribble filled fluff ridden sweet – your only option is to eat it!

Having my second child drop his dummy in the sand. No Milton, no water, no anything – you have no choice but to suck it clean to mask his squeals!

My toddler treads in dog poop at the park. I can’t find the owner of the excrement to clean the shoe so I resort to a stick!

My 3yo decides to wee all over my 2yo (my husband said I needed to point out that this was in the bath!)

My 2yo eats a whole stick of chalk. Picking it out their teeth is not pretty.

Toddler vomit is horrendous. Picking up chunks of regurgitated salmon fishcakes is something that scars you for life.

My 2yo picks up a dead fly. He chews and swallows in 2 seconds flat. I pass out.

My 2yo eats sand, by the handful. He chews. He enjoys it. He is gross.

My 2yo loves licking my cat and then running around with his tongue out shocked it’s covered in fur. De-furring a 2yo’s tongue is a very difficult task.

My 2yo finds sweets on the floor and instantly eats them.

My 3yo feeds my 2yo his bogeys. My 2yo willingly takes them and eats them before I can reach him.

My 3yo has a rude itch. He scratches. He offers you his fingers for a smell. Gross.

There are hundreds more. Too many too mention. Some too gross to mention. The ages 5 to 6 have been something else! I’m sure that will be another post one day soon!

The World Of Siblings

Illusions Of A Parent And Car Safety
Scroll to top