As human beings we are all judgemental, some of us more than others. Maybe it’s a western culture thing, maybe it’s not. I cannot stand people jumping to conclusions, but yet I am guilty of it myself sometimes.

As a mum you feel constantly judged, so I’ve made a conscious effort not to judge people, especially other mums. Being a mum is hard enough without being judged by someone who doesn’t know you!

I’ve been non-verbally judged on hundreds of occasions, sometimes I care, sometimes I don’t, sometimes I secretly cry, but most of the time I stare it out. There’s nothing more scary than being caught out on the thoughts you were trying to keep silent. The face speaks a thousand words!

Here’s three judgey situations I find myself in regularly. See if you relate to any;

The Candy Judge – The candy judge watches your every move. Smiling assassin. They watch you try and calm a hot, sweaty, hungry two year old. Nothing is cutting it. It’s midmorning, approaching snack time. The bus is stuck in traffic. You rummage around for a snack of some description. All you can find is a lollipop. Your irritable child sees the lollipop and instantly assumes they’re getting it. You hand it to them. Ouch! What’s that? Oh, it’s the stare of the Candy Judge burning a hole in your forehead! You can read their mind “I cannot believe they’re giving their child a lollipop at 10am, I’d never give my child one!”. They label you. A lollipop tells them all they need to know, or so they think. What they don’t know is your child gets up at 5am so it isn’t early morning, it’s five hours into their day. They had a nutritious breakfast, 150ml of milk, a yoghurt, and 3 portions of fruit by 8am. They vigorously brush their teeth twice a day at least. They were up a lot during the night coughing so they are a little touchy. A lollipop helped. Give him five more! He’s also being weaned off his pacifier. This momma was doing her best, nothing wrong with that.

The Dummy Judge – Dummies are a choice. A very good choice in my opinion. I wasn’t overly keen on my children having them until I actually had children. Surprisingly, the most overopinionated people regarding dummies usually don’t have children of their own. Both my children have a dummy/pacifier. And both will continue to until they reach school age. Their speech has not been effected. They are now two and three and are restricted to having their dummies when they are asleep or poorly, or when they are moaning whilst I need to grab some shopping! Dummies are a God-send if you ask me if used properly. I don’t agree with children having them in all day long even when they’re playing. There are appropriate times and reasons for the use of a dummy. I cannot stand it when you pop a dummy into a child’s mouth and someone glares at you in an unapproving manner without knowing the reason. Maybe the child is ill and needs some comfort whilst their momma has to do some essential shopping, or maybe that momma is having a bad day and needs a moan-free trip to the shop because she is on the brink of giving up! Don’t be a dummy judge.

The Discipline Judge – Discipling my children is not something I enjoy, especially in public. In your own home you can discipline your child privately without wondering what other people think. In public every eye is on you. You know how it goes…You’re at softplay, your child pushes over his brother, he has a warning, he has a second warning and is told he’ll be put in timeout if it happens a third time. It then happens a third time. Your child thought you were joking. You weren’t joking. You now have to go through with what you said for two reasons; so your child knows you mean business and so that every beady eye that’s on you also knows you mean business. Sometimes my child sits out and doesn’t move until I say so. Other times he does not. Othertimes he runs off forty times and I drag him back and pray to God he listens this time because my facial sweats are unbearable. I can feel the Discipline Judge looking at me, thinking I’m cruel, and should just let him play, but I ignore them. My child needs healthy boundaries. I feel the Discipline Judge stare at me in a disgusted manner. How dare I force my child to sit in time out? I dare to because the world has to live with them once they leave my care. It’s better they learn good behaviour now than in prison. Don’t be a Discipline Judge! 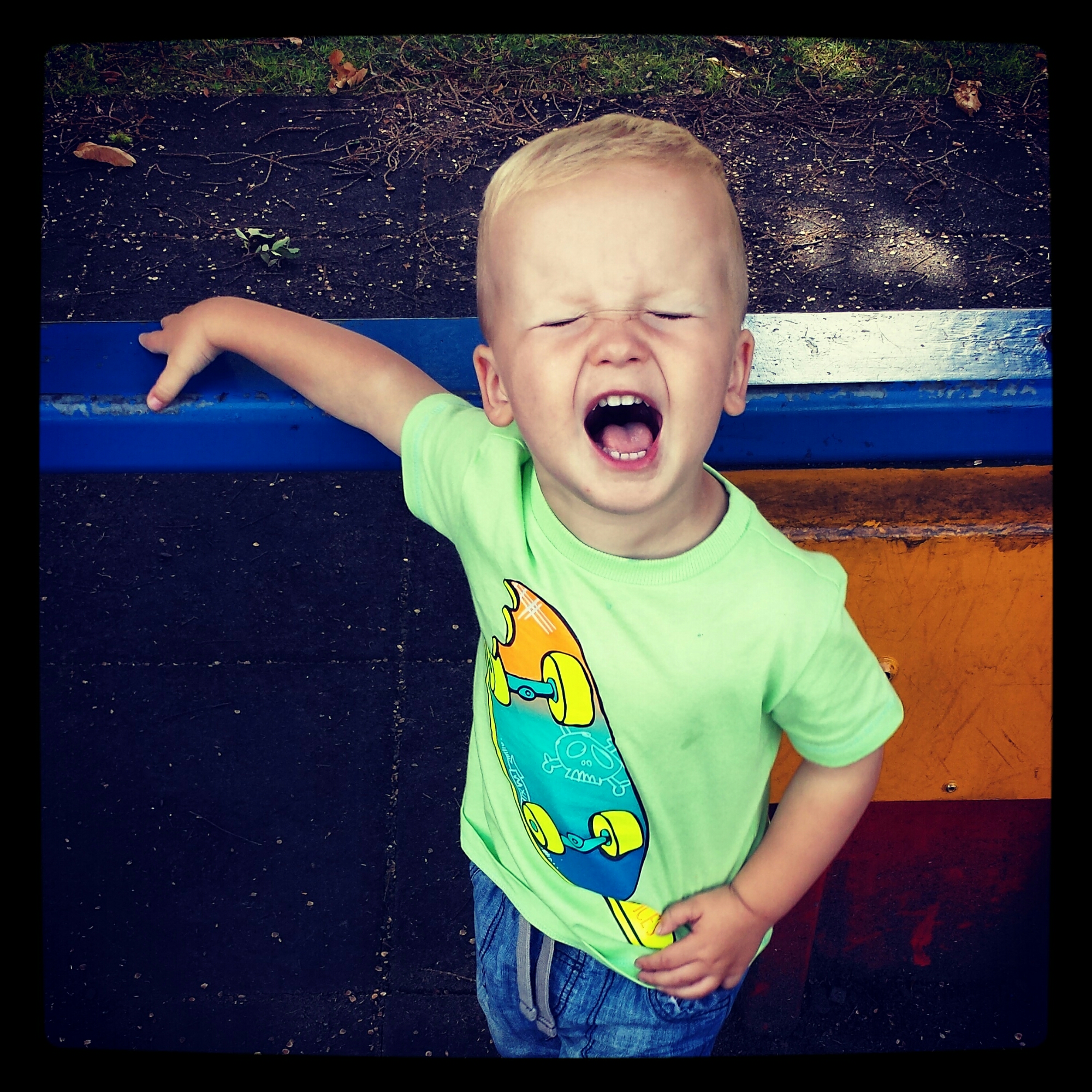 Next time you come across one of these judgey people maybe inform them of how very wrong they are.

Life is hard enough without us judging each other. Each momma has her own story to write, unique to her, don’t presume you know better.

Will I Be A Better Parent Tomorrow?
Scroll to top